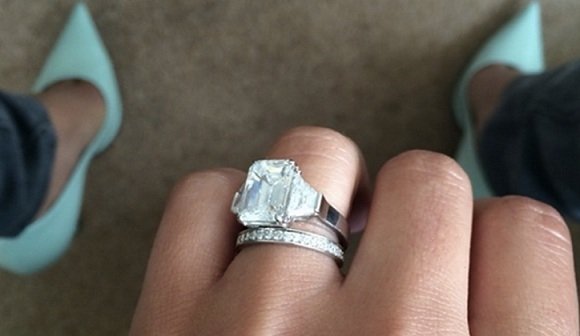 Cheryl Cole has confirmed that she has secretly married her French boyfriend, Jean-Bernard Fernandez-Versini. The news has come as something of a shock as the couple has only been dating for three months.

She posted the news online in an attempt to halt speculation over her relationship. The message was posted along with a photo of a diamond encrusted wedding band and engagement ring.

Cole explained, ‘I usually do not discuss my personal life but to stop the speculation I want to share my happy news. Jean-Bernard and I married on 7/7/14. We are very happy and excited to move forward with our lives together.’

The couple first met at the Cannes Film Festival back in May and according to friend, Cole, 31, fell for the restaurant entrepreneur instantly.

He has met Cole’s friends and family and they couple have moved in together at her Hertfordshire home.

A close source told The Sun, ‘Only a handful of people knew. She’s never been so happy.’

‘Cheryl’s madly in love and had no fear about taking the plunge. She’s delighted he’s her new husband and wants to have his babies. It’s a beautiful thing. She’s on cloud nine right now.’ the source added.

Versini is only Cole’s third romance since she divorced Chelsea defender, Ashley Cole. The other two were a brief affair with Derek Hough and a 14 month relationship with American dancer Tre Holloway. They broke up because Cole didn’t want to live in the US. 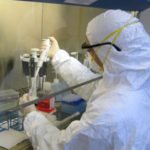