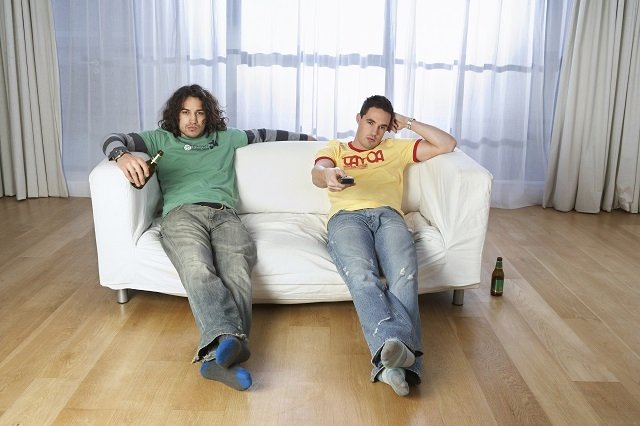 ONE in six youths under the age of 25 in Spain belong to the ‘ni/ni’ (neither/nor) generation; before the crisis the rate was one in 10.

The neither/nor generation is the one in which the youths neither work nor study.

More than half of this generation is male and 95 per cent of them are Spanish.

The Balearic Islands, Andalucia and the Canary Islands are the areas worst hit by this phenomenon and the Basque Country, Cantabria and Castilla y Leon are the communities with the least ‘ni/nis’.

According to a report released by the AFI (International Financial Analysts) there are 697,073 youths in Spain under the age of 25 who belong to the ‘ni/ni’ category; of these 79 per cent aren’t working or studying but are actively looking for work, the other 21 per cent don’t work, aren’t looking for work and don’t study.


The report states that a great number of these youths are looking after their households and, as such, their situation cannot be attributed to any incapacity or that they are busy doing volunteer work, but rather they are suffering from a general lack of interest due to the difficulty of finding a job and the endless rejection that this entails.

Seventy per cent of the ‘ni/ni’ group have a low educational standard, 20 per cent have finished high school and only 9 per cent have been to college

UK government wants Huawei out of its 5G networks by 2027