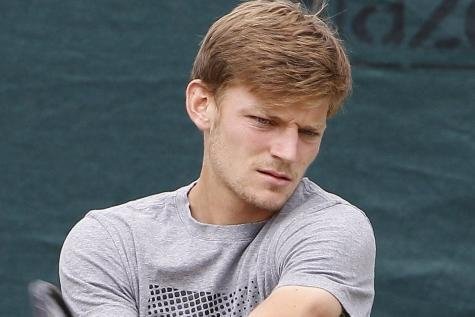 Andy Murray has made the perfect start in the defence of his Wimbledon title.

Murray’s 24 year old opponent, who has never been beyond the third round at Wimbledon, is ranked 104th in the world.

During an interview prior to the game, the Scot felt slightly agitated and revealed: “I was nervous this morning, nervous yesterday. Walking through brings back a lot of good memories. I got a nice round of applause and once you sit down in a chair it’s time to get ready for this year and move on from last year.”


The defending champion dominated his opening game and made only 10 unforced errors compared to the 28 for Goffin, winning in three straight sets , 6-1, 6-4, 7-5.