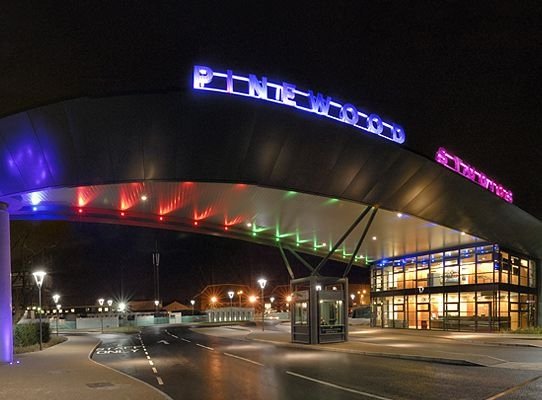 The Department of Communities and Local Government has approved plans for the expansion of Pinewood Studios, home to more than 1,500 films including the Harry Potter and James Bond series.

Film companies including Universal, Disney and Lucasfilms have been backing the robust expansion scheme, which is thought will cost around £200 million.

The proposal involves the demolition of some buildings on the site and the creation of 99,000sqm of new sound stages, workshops, production suites, accommodation as well as an additional 3,100 new jobs.

A spokesperson for the House of Commons Culture, Media and Sport Committee said: “A lack of studio space is already resulting in the loss of international inward investment, and like other studios they need to build capacity if they are to respond to growing demand. We expect demand for studio space to grow significantly with the introduction of tax credits for high-end television. While allowing for local concerns, the planning system should adequately recognise the significance of creative industry infrastructure.”

But local residents have made numerous complaints amid news of the go ahead, and believe the expansion will not only strain the transport network and spoil the surrounding greenbelt land, but also damage the quality of people’s lives.