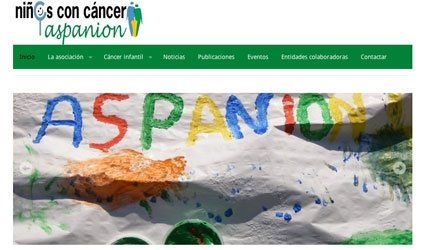 FINANCIAL aid to children suffering from cancer will continue. That’s the response of the Valencian Government following a complaint made by the Association of Parents of Children with Cancer Valencia (Aspanion) which claims at least a dozen families in Alicante province had already had aid claims refused.

The Government said those claims may have been denied because they were filed prematurely. According to regulations, a petition must be made six months after the diagnosis of the disease. The recognition of disability allows families of children to obtain benefits during treatment such as free medication, adapting vehicles to carry a wheelchair and access to other grants and help.

The Regional Secretary of Personal Autonomy and Dependence, Manuel Escolano, said they will: “continue to work, as usual, in collaboration with organisations such as Aspanion to improve the quality of life of children with cancer.”