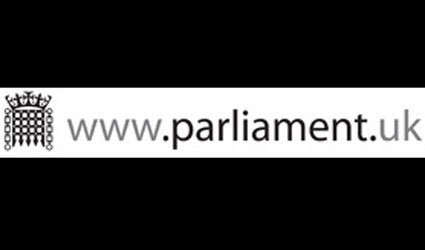 Do you have experience of seeking help from a British Embassy, Consulate or High Commission when travelling overseas? Did you get the support you were looking for? The Foreign Affairs Select Committee of the House of Commons would like to hear from you in a two-week web forum on the UK Parliament website.

You might have received British Consular help under a number of different circumstances; for example:

Online comments from the general public will contribute towards a Parliamentary Inquiry into the Consular Services offered by the British Foreign and Commonwealth Office to UK nationals overseas.


This Inquiry aims to evaluate how the FCO fulfils its consular duties. The Committee does not, as a rule, pursue individual cases, but it wants to hear about your experiences as it assesses the FCO’s overall performance. Under the Coalition Government, consular services have been made one of only three overarching priorities for the FCO. Following an internal review prompted by its handling of the Libya crisis in early 2011, the FCO has overhauled its consular crisis response mechanisms, including through the launch of an expanded consular crisis centre in London in October 2012. In 2012, the FCO dealt with over 1 million general consular enquiries and over 100,000 consular cases, including over 20,000 cases requiring consular assistance. In April 2013, the FCO launched a new overall three-year consular strategy, ‘Consular Excellence’, with the aim of providing ‘the best consular service in the world’ by 2016.


Chairman of the Foreign Affairs Committee, Sir Richard Ottaway MP, says, “We want to hear from as many people as possible who have had to seek help from a British Embassy, Consulate, or High Commission when travelling. Whether you had a good or bad experience, we’d like you to tell us about it.”