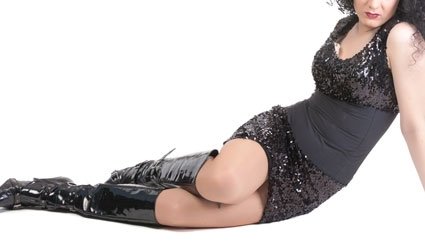 PALMA court has sentenced a man to six years in prison for raping a transvestite in S’Arenal and attacking him when he realised he wasn’t a woman.

The court considers proven that the German man, 24, raped a transvestite prostitute he had previously agreed to have sex with for €30 in Playa Palma.

When the man attempted another penetration, the victim realised that his attacker had not been aware he was not a woman and attempted to escape.

The man went after him, insulted him, spat at him and punched him in the head.

This was witnessed by police and he was arrested.

News
Promising motocross Champion René Hofer, the young motocross star, died on Saturday, 4 December after being buried by an avalanche in the Alps in...