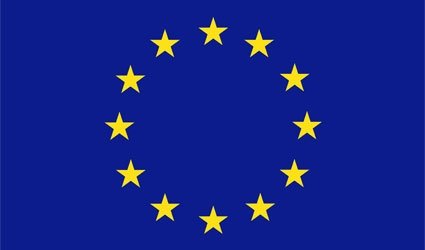 Nobody can have failed to note that this year 2014 we are remembering the start of the First World War, a war so terrible that it was called ‘the war to end all wars’. It didn’t, and just 25 years later Europe and the world was immersed in another war of such huge proportions that millions and millions of young lives were once again lost in truly unimaginable circumstances. Out of such horror, the leaders of the Western world made one wise decision, the creation of what was to become the European Union.  The world has changed completely since those times, with the introduction of global communications, international trade and scientific development that can take us to the moon and cure crippling diseases.  What has not changed is the human capacity for cruelty and aggression, whatever the cause they fight for.

The European Union, with all its faults, is a basic element in securing peace within the 28 countries it represents.  Most of the more than 500 million citizens of Europe today do not have any personal experience of such wars.
This is not a reason to forget them.

On the 25th May 2014, all citizens within the 28 countries of the European Union are called to vote for their representatives in the European Parliament.  Incredibly there are many politicians who would have us believe that the European Union is no longer necessary in our lives, or is simply inconvenient for their own political motives.  How easily and how quickly they forget.  These elections in Spain on 25th May are enormously important for all of us living in Europe, and none more so than those of us who have had the possibility to live, work and retire in a country other than our own, thanks to being European citizens. To not participate actively by voting in these elections is, in my opinion, a total lack of respect for all who gave their lives in two World Wars to ensure “peace in our time”.

I ask EVERY NON-SPANISH EUROPEAN CITIZEN living here in the Spain to use just a few minutes of their time to register at their local Town Hall BEFORE JANUARY 30 to ensure their right to vote in the European elections.

USE THIS RIGHT. HAVE A VOICE AND VOTE!