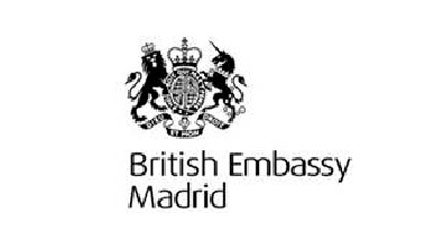 The Spanish deadline for registering an intention to vote in the European Parliamentary elections is Thursday 30th January.  If you are a British resident in Spain you can have your say, provided you take action by the deadline.

The Spanish government has provided the following information (translated by the British Embassy) that residents may find useful:

“Applications to express an intention to vote may be carried out in several ways:

In the case of EU nationals living in Spain but not registered with the local town hall, it is necessary for them to register with their local town hall (padrón municipal) and fill in the relevant form expressing their intention to vote in Spain


“Further information is available at local town halls and regional delegations of the Electoral Registry Office. Enquiries can also be made by calling  901 101 900 or via the website www.ine.es

“Residents who have previously expressed their wish to vote in Spain for the European Parliament elections are already included in the electoral roll. Therefore, they do not need to make any further arrangements or paperwork.”


According to Spanish government figures, more than 2.1 million citizens from other EU countries are entitled to vote in Spain. As of last November, 322,000 nationals of other EU countries – 15% of that total – had registered on the Spanish electoral roll.

You can find more information on ‘Elections Abroad’ on the EU website at: http://europa.eu/youreurope/citizens/residence/elections-abroad/ep-elections/index_en.htm

Alternatively, if you have been registered to vote in the UK within the last 15 years, you are eligible to vote in the UK as long as you are on the electoral register there.  British expatriates can print off a registration form at www.aboutmyvote.co.uk and post it to the UK local authority where they were last registered to vote, in time for it to be received by Wednesday 7 May.

BREAKING NEWS: The Spanish Prime Minister extends the state of emergency until April the 26th