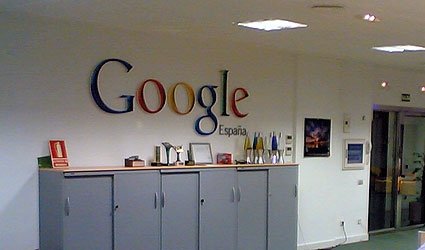 THE Spanish Data Protection Agency has ordered US Internet giant Google to pay a €900,000 fine for “serious violations” of users’ privacy. The popular search provider has been accused of “illegal processing of personal data” obtained from users of various Google services including email accounts.

“Google unlawfully collects and processes personal information” of users, the agency said in a statement. “The agency considers that Google seriously violates the right to the protection of personal data.”

It has ordered Google to bring its privacy policy in line with legal norms. The Spanish Data Protection Agency said Google’s privacy policy did not clearly inform users of how it uses the data which is collected and accused Google of keeping the data for longer than is legally justified.

They also accused the Internet giant of making it difficult for users to query the use of their data. Google has been subject to investigation in several countries, but has repeatedly stated that its privacy policy respects European laws.

UK
Hundreds of UK schools are set to defy Boris Johnson’s Covid relaxations following his announcement that masks will no longer be worn in classrooms.Following...