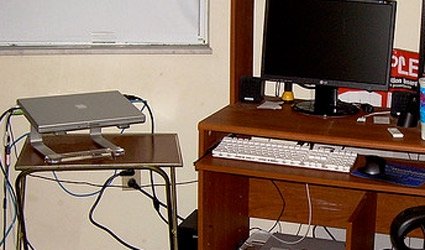 A BRITISH expatriate living in Almuñecar (Granada) who had pictures and videos of child pornography on his computer has been jailed for seven months.

The man was sentenced by a court from Motril.

Officers from the technological crimes unit of the Judicial Police brigade found a computer, a laptop, five external hard drives, as well as several CDs and cameras in the man’s house.

Two of the hard drives had pornographic files with pictures depicting teenage boys and children.

Another hard drive had videos of minors posing naked and explicit scenes of adults engaged in sexually explicit conducts with young children.