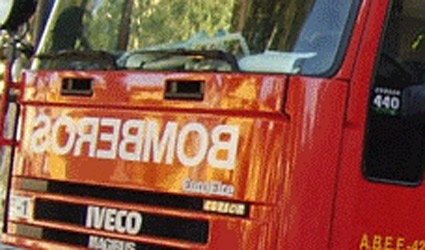 FIREFIGHTERS freed a man who was trapped inside his car after it overturned in Rincon de la Victoria. The event took place on the A7 motorway next to the Axarquia town.

The car reportedly crossed the central reservation of the carriageway for unknown reasons and overturned, eyewitnesses told the 112 Emergency Services.

Guardia Civil officers had to close both lanes of the carriageway while the man was being rescued. The hard shoulder of the motorway was open to drivers in the meantime to ease traffic congestion.

It is unknown whether the victim was admitted to hospital or sustained any injury.