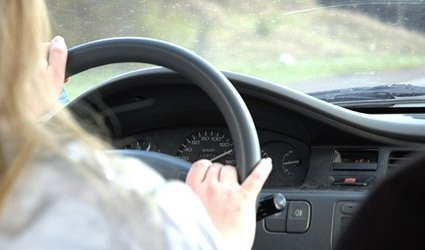 A WOMAN from Alicante has not been able to renew her driving license because she had breast cancer, which has now been cured.

The woman, aged 29, went to a clinic for a medical examination and admitted she had suffered from cancer two years ago but was now fully recovered. The surprise arrived when the doctor testing her said that she needed a certificate from her oncologist proving she was in good health and the treatment she received finished more than three months ago.

She was also told she must renew her driving license every three years, instead of every 10 years. She said: “I was outraged. It is really hard to deal with cancer but the last thing you expect after overcoming the illness is to still be treated as a cancer patient. They made me feel labelled.” She added: “I am now a healthy young woman and don’t understand the connection between having suffered the disease and the driving license.”

President of Cancer Association of Alicante, Pablo Enriquez, said: “I don’t understand this limitation. Cancer can be cured.”