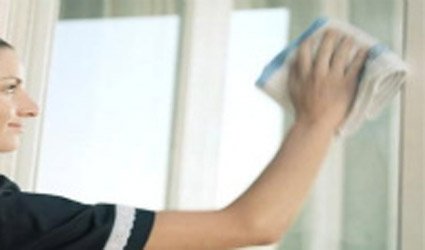 GUARDIA CIVIL arrested three people who were allegedly running a company that found illegal immigrants to work as house maids and took a commission.

The investigation came following a report from a woman who had found work as a maid online. Two of the detainees are civil servants and the other is a commercial director of a company. They had created an agency offering work and would send anyone for the job, taking 30 per cent of their wages if they were successful.