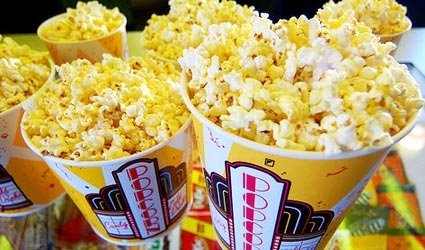 A FESTIVAL to be held in Madrid and Barcelona aims at bringing together food and cinema.

Film & Cook 2013 will explore the relationship between these opposing disciplines with documentaries, films and short films screenings, and talks by Spanish chefs including Albert Adria and Andoni Luis Adruiz.

As a film festival, prizes will be awarded to the best films in each category.

There will be prizes as well for those restaurants which have offered the best culinary experience of the year.

Visitors to Film & Cook 2013 can participate too.

A gastronomy-themed photo contest will give them the chance to win a Smeg refrigerator.

Their creations will be exhibited while the festival takes place on Saturday and Sunday in Madrid, and from November 21 to 24 in Barcelona.