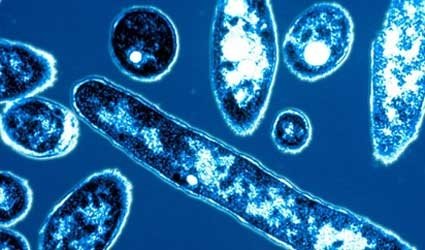 AN expert cited a Calpe hotel while addressing an international conference on Legionnaires’ disease in Australia.

He hoped this would help to establish new norms for hydrotherapy pools, said Dr Sebastian Crespo, head of Clinical Analysis and Molecular Biology at a Palma de Mallorca clinic.

The first cases were detected between late November 2011 and January 2012, affecting pensioners, many of them British who were staying at the hotel.  A further 17 tourists were taken ill in May and June of the following year.

The outbreak, which lasted eight months, was traced to stagnant water in out-of-sight cavities in the pool. The hotel had to be closed while the hydrotherapy pool was rebuilt and all piping replaced.

The bacteria that cause Legionnaires’ disease are more often found in cooling towers and large air conditioning units in hotels and hospitals, said Dr Crespo.  The focus of the disease in the Calpe case was “a novelty,” he added.