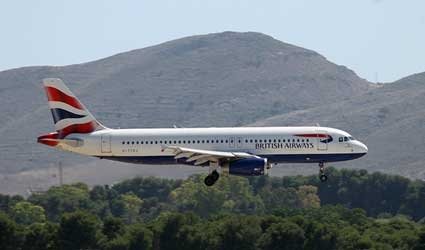 MALAGA airport will be regaining its direct connection with Heathrow starting next March. British Airways confirmed this information during a meeting with Andalusia´s tourism and commerce councilor Rafael Rodriguez. There will be only two weekly flights in the beginning, but the plan in to reach four during the summer season. Rodriguez sees this as clear evidence that airlines are betting on Andalucia as a main destination for British tourism.

“It´s a great satisfaction to have these flights available again, opening new expectations towards foreign markets with which the airlines have the best connections at Heathrow” he said.