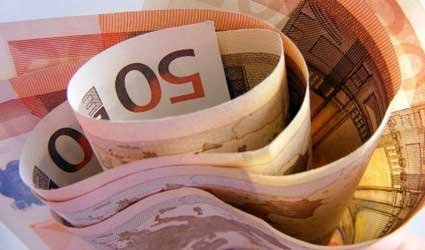 A website now lists the salaries commanded by the PP’s high-ranking in the Valencian Community.

It brought some surprises.

Cesar Augusto Asencio, a PP vice-secretary as well as mayor of Crevillente €99,408 last year – more than the regional president Alberto Fabra’s 2011 salary of €88,471.

At the other end of the scale Miguel Ortiz, another vice-secretary as well as Altea mayor was paid €36,472.