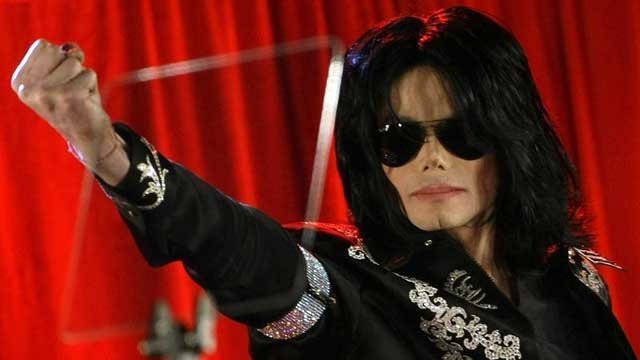 After being pushed into second place by Elizabeth Taylor last year, Jackson, who died in 2009, was back on top with estimated earnings of $160 million (99 million pounds) in the 12 months from October 2012 to 2013.

“He earned the bulk of his bucks from two Cirque du Soleil shows, his Mijac Music catalog, recorded music sales and his half of the Sony/ATV publishing empire – which includes the copyright to hits by the Beatles, Lady Gaga, Eminem and Taylor Swift, among others,” Forbes said.

Presley was a distant second with $55 million, followed by Schulz, the creator of the Peanuts comic strip, who came in third for the second consecutive year with $37 million.

Taylor dropped to fourth place with earnings of $25 million, a huge dip from last year when her estate pulled in an estimated $210 million with much of it from the auction of her jewels.

Reggae star Bob Marley rounded out the top five with earnings of $18 million. The singer, who died of cancer at the age of 36 in 1981, has sold more than 75 million albums in the past two decades, according to Forbes.

Nobel-prize winning physicist Albert Einstein, dropped one place to No. 8 this year with earnings of $10 million, while Mexican-American singer Jenni Rivera, who died in a plane crash in December at the age of 43, was new to the list at No. 13 with $7 million.

Forbes compiled the list by talking to estate managers, lawyers and licensors and analyzing estimated posthumous earnings between October 2012-2013.