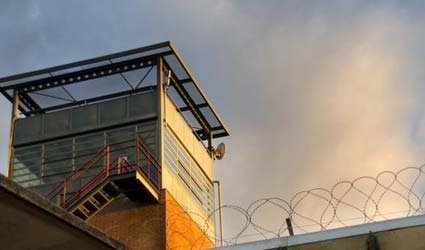 A WOMAN who has been in a Bolivian prison since 2008 and is terminally ill has been pardoned.

The woman, who is from Cadiz, has breast cancer and was serving an eight-year jail sentence. She was eligible for parole, but due to her situation, the Bolivian government decided to pardon her so she can return home to her family.

Her situation was brought to the attention of the government by her two children who launched an online campaign to collect signatures to get their mother returned to Spain to serve her sentence and receive medical treatment.

She travelled to Bolivia as a drugs ‘mule’ to be able to pay the mortgage on their home, they claimed. She was caught and put in prison and the family was evicted.

She hasn’t received treatment at the Bolivian prison, they say.