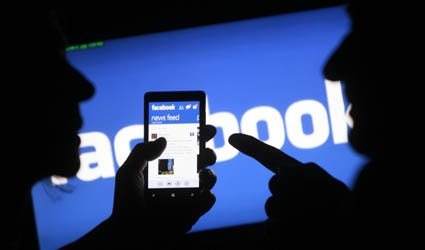 Facebook’s so-called mobile app ads – which allow companies to promote their mobile apps to Facebook’s 1.15 billion users – will include new capabilities designed to boost the amount of time that consumers use the third-party apps, the company said on Tuesday.

Since the start of the year, more than 145 million third-party apps have been installed by Facebook users, said Deb Liu, Facebook’s director of platform monetization, providing the company’s first public data about that portion of its business. Roughly 8,400 advertisers used Facebook’s mobile app ads in the second quarter, Liu said.

That is a small group relative to the more than 1 million total advertisers that Facebook counts, but analysts say that app developers represent an attractive and growing group of customers for Facebook to tap into. Smartphone apps, designed for Apple Inc’s iPhone or Google Inc’s Android-based phones, have struggled to stand out in a crowded field.

Facebook’s new mobile app ads will allow the maker of a travel app to offer to promote an airfare or hotel room, for example, while a music app like Spotify could promote a band’s new song. Previously, Facebook’s mobile app ads were designed only to entice its users to install a third-party app on their smartphone or tablet, but not to encourage repeat visits to the app.

Shares of Facebook have doubled since July, as the company has increased its mobile advertising revenue. use