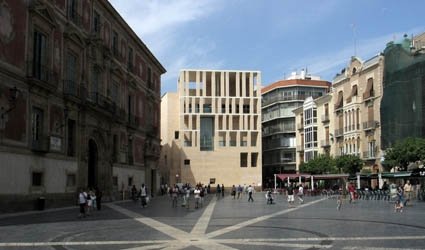 PUBLIC administration bodies in Murcia such as town halls and regional government take an average of 146 days to pay their suppliers, even though bills should be paid in 30 days by law.

Their debt to suppliers runs to around €283 million.

The National Association of Self-employed Workers (ATA) said these figures show that municipalities are taking around five times longer than they should to pay contractors.  ATA President Lorenzo Amor said the law to prevent slow payment is failing because “nobody pays any attention to it and there is no procedure to punish late payment.”