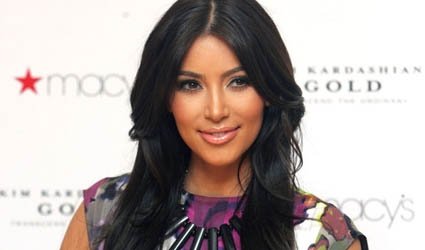 The episode, in which a furry extraterrestrial’s spaceship crash-lands on Earth, is to air late in the Fox show’s season, the report said.

Kardashian is one of the stars of the reality program “Keeping Up with the Kardashians.” She recently gave birth to a daughter named North — her first child with rapper Kanye West.