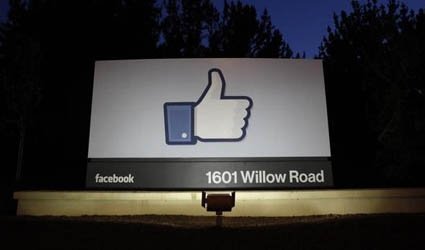 SHANGHAI (Reuters) – Facebook, Twitter and other websites deemed sensitive and blocked by the Chinese government will be accessible in a planned free-trade zone (FTZ) in Shanghai, the South China Morning Post reported on Tuesday.

Facebook and Twitter were blocked by Beijing in mid-2009 following deadly riots in the western province of Xinjiang that authorities say were abetted by the social networking sites. The New York Times has been blocked since reporting last year that the family of then-Premier Wen Jiabao had amassed a huge fortune.

The recently approved Shanghai FTZ is slated to be a test bed for convertibility of China’s yuan currency and further liberalization of interest rates, as well as reforms of foreign direct investment and taxation, the State Council, or cabinet, has said. The zone will be formally launched on September 29, the Securities Times reported earlier this month.

The idea of unblocking websites in the FTZ was to make foreigners “feel like at home”, the South China Morning Post quoted a government source as saying. “If they can’t get onto Facebook or read The New York Times, they may naturally wonder how special the free-trade zone is compared with the rest of China,” the source said.

China’s three biggest telecoms companies – China Mobile, China Unicom and China Telecom – have been informed of the decision to allow foreign competition in the FTZ, the sources told the newspaper.

The three state-owned companies had not raised complaints because they knew the decision had been endorsed by Chinese leadership including Premier Li Keqiang, who has backed the Shanghai FTZ, the sources added.