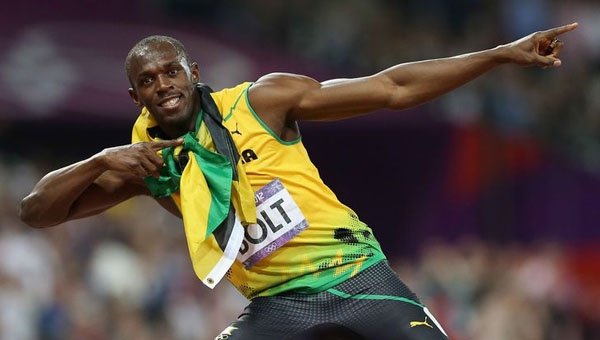 Usain Bolt, the world’s fastest man, may continue competing until the 2017 world championships in London, the Jamaican told the BBC on Thursday.

The six-times Olympic champion had previously always said he planned to quit after the 2016 Rio de Janeiro Games.

“I wanted to retire after Rio but my fans are saying do it one more time and then my sponsors came on board. I might go one more year. My coach says it can be done,” the eight-times world championship gold medalist said.

“There’s a possibility,” he said. “For me last season I said I wanted to but I started slowly and I got injured, the older you get the harder it is to come back from injury.”

Bolt also said he would like to run in next year’s Commonwealth Games in Glasgow.

“It’s on my to-do list but I never try to go against my coach,” he said.

“We’re going to discuss it, we’re not fully sure. It’s unlikely I’ll run both, I’ll probably be running the 200 meters if I go.”