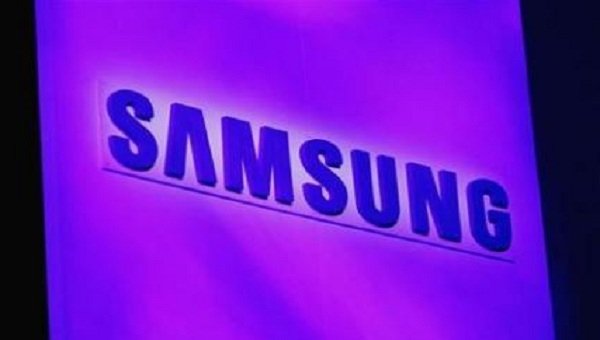 Samsung, the world’s largest maker of handsets, memory chips and televisions, is seeking to diversify its clients and exert greater control over its sprawling manufacturing network, which includes 250 supplier factories in China.

Construction of the packaging and testing facility is expected to begin in January 2014 and aims to be finished by the end of that year, said the report. 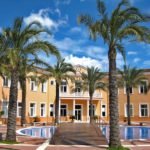 UK
An Emmerdale actor died hours after being sent home from hospital, an inquest heard today, 20 January. Toby Kirkup, who had also worked on...