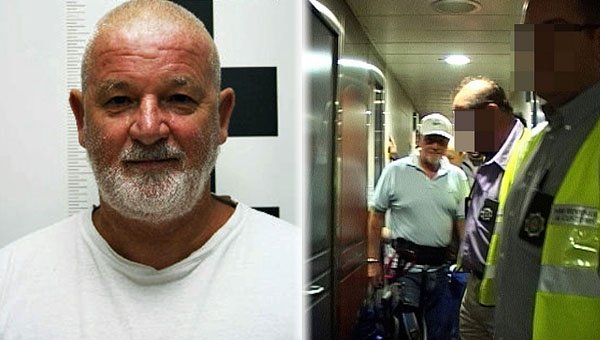 The call for help from the British community follows the jailing of convicted cigarette smuggler Malcolm McGowan, who has just been extradited from Spain and is now starting a four-year jail term.

People can also email customs.hotline@hmrc.gsi.gov.uk. There is no need to give personal details, and information that leads directly to an arrest could be considered for a small reward.

McGowan, 61, originally from Edinburgh, was arrested at a swimming pool in Valencia on August 10 by the Guardia Civil. He fled the UK 12 years ago after being found guilty of smuggling 28.3 million cigarettes into the country. His crimes cost the UK around £4 million (€4.75 million) in duty and he was sentenced in his absence in December 2001.


McGowan was part of a wider conspiracy to smuggle around 56 million cigarettes into the UK between November 1999 and March 2000. Ten other men were involved in the plot, which cost  the UK taxpayer £8.2 million (€9.74 million) in lost revenues.