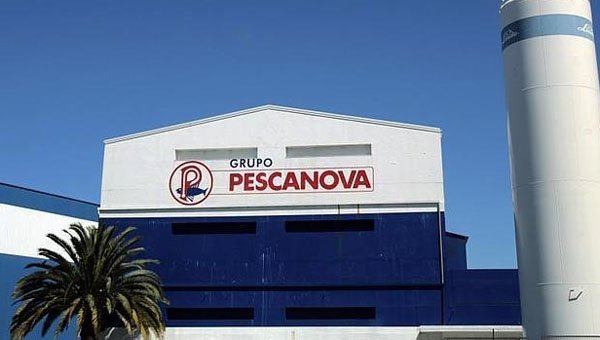 TEN Pescanova executives investigated for insider trader must advance a total of €1.2 billion in caution bonds.

The company is technically bankrupt with a net €3.281 billion debt.

Fernandez de Sousa who headed the company for 37 years, must put up €178.856 million.  Board member Alfonso-Paz-Andrade has to find €125.066 million with the remainder of the €1.2 billion split amongst other executives and Pescanova companies.

The cautions cover potential fines and compensation payouts in the event of a guilty verdict.

On March 2, Pescanova advised the CNMV, the Spain’s Stock Market regulatory body, that it was not presenting 2012 accounts.  Shares plummeted from €17.60 to to €5.90, by which time Fernandez de Sousa had earned €27.4 million and Paz-Andrade €5.8 million.

Fernandez de Sousa, who is appealing against the “unjustified and premature” bond.