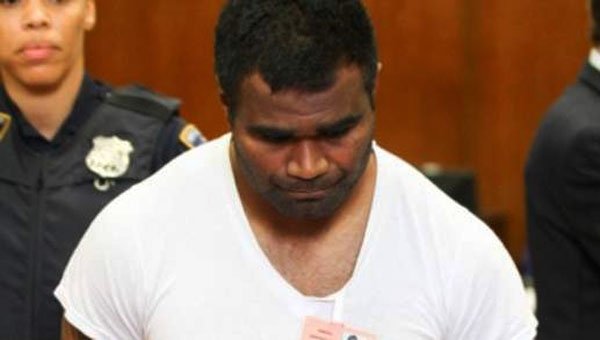 Six British soldiers were arrested in New York last Friday after they attacked an off-duty officer outside of a bar in the Manhattan area.

Police reported a number of the soldiers punching the NYPD officer and the robbery of his mobile phone.

Judge Tamiko Amaker ruled that bail should remain at $3,000 (€2689,78) per soldier and that they would next appear in court on September 17.