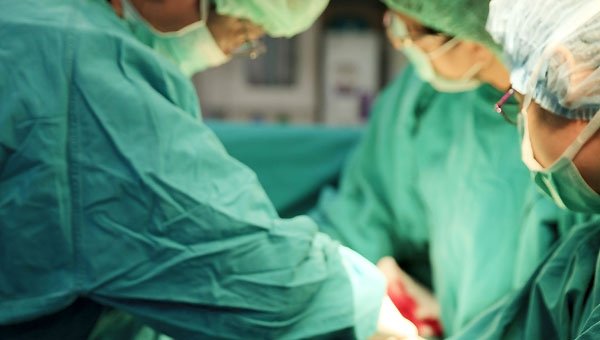 A CLINIC in Marbella will have to pay out €96,500 for a botched breast job.

The patient had reportedly beaten cancer, but had undergone chemotherapy and a mastectomy. In 2003, she went for a breast reconstruction, but silicone implants were not successful and she fell ill.

She sued the clinic, claiming she had not been informed of the risks.

The clinic again appealed this time to the Supreme Court which has now ruled that she should receive compensation for the physical and psychological damage she suffered.