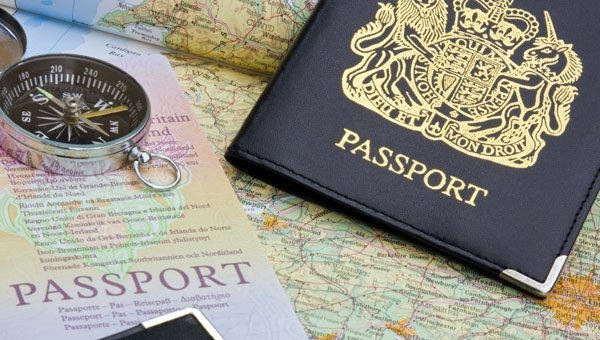 Consular staff dealt with 101 arrests for drug offences in 2012/13 compared with 143 the year before. General arrests reported to Consulates fell from to 1,599 from 1,909 a year earlier, partly due to a new emphasis on directing resources towards the most vulnerable cases.

Hospitalisation cases fell to 899 from 1,105 in the previous year. Consular staff have been working closely with local hospitals to make them more aware of the types of cases where the FCO can add real value. Consulates have also strengthened ties with charities that support British nationals in less critical situations, allowing staff to focus on the most needy.

Reported rape and sexual assault cases increased to 70 last year compared with 40 in 2011/12.  Spain, along with Greece and Turkey, were the three countries in which the largest numbers of such cases were reported – destinations popular with young Brits for their busy nightlife.

Foreign & Commonwealth Office Minister Mark Simmonds, said: “I am proud that our staff continue to offer vital support to thousands of British travellers and residents around the world.  Each case can represent great distress for the individuals concerned and for their families.

“I encourage all British travellers to do everything they can to ensure a safe and enjoyable trip by taking some basic steps to prepare themselves before departure, including taking out comprehensive travel insurance and researching their destination.

“I am deeply concerned to see an increase in the number of reported rape and sexual assault cases involving British people.  The priority for our consular staff is the safety and wellbeing of British travellers and we will continue to work, including with other Governments and tour operators, to help to prevent further cases and provide all possible support for victims.  This support includes explaining local procedures, accompanying people to the police station, helping them deal with local authorities and medical staff, and contacting friends and family at home if that is wanted.”

The report reveals that alcohol continues to be a major factor in cases involving young people visiting the Balearics, Turkey and Greek islands.

Spain received 13.6 million Britons during 2012 – almost a quarter of all overseas tourists – and an estimated 800,000 Britons are resident for all or part of the year.

The countries where Britons are most likely to need consular assistance are the Philippines, Thailand and Pakistan. Spain is 11th on the list.

For details on how the FCO can help people who get into trouble abroad, visit www.gov.uk/knowbeforeyougo .

What the FCO can and can’t do for people who have problems when travelling abroad: