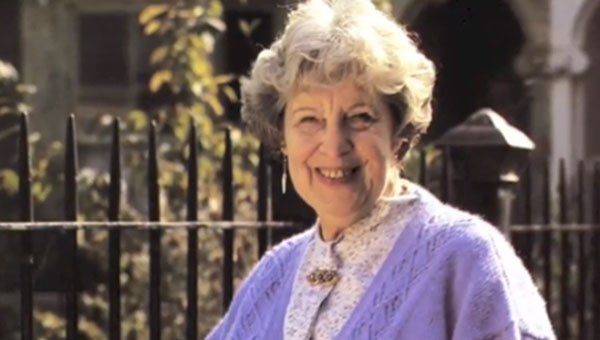 The star, who died on Sunday, appeared in the BBC One soap for three years from its start in 1985.

She received the MBE in 2009 in recognition of a career that spanned more than six decades of television, film, radio and theatre. Speaking at the time, she said: “I wanted to be an actress when I was a little girl and everybody said no, but I did it. I stuck it out and I’ve done it for 70 years and I’m still working.”

She appeared in The Bill aged 92 playing a feisty pensioner caught up in a drug deal.

Adam Woodyatt, who plays her grandson, Ian Beale, in EastEnders described Anna as “a wonderful lady”.

June Brown, who plays Dot Cotton, said it was a “pleasure” to work with Anna. She said: “She was a very generous woman in many ways and an excellent actress who made a script her own, lifting the character off the page and made it quite different from what you’d have expected.”