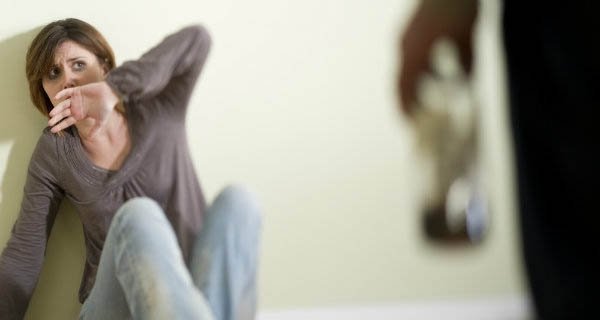 HER twenty-eight-year-old partner was arrested by Guardia Civil for beating and holding the woman captive for five days at the home they shared in Vicar. The woman was unable to go to work during the five days she was held captive.