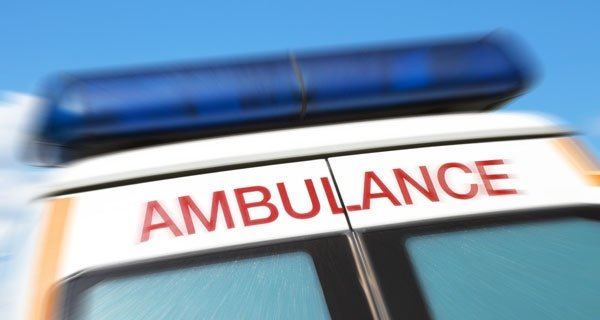 ACCORDING to socialist (PSOE) National Parliament Member Gracia Fernandez, the central government´s planned co-payment for non-urgent ambulance transport will result in over €1 million paid by citizens in Almeria province next year. The situation would worsen for those with renal problems, who would pay up to €720 every six months, €5 per round trip, to attend their dialysis sessions.

The PSOE estimates that the four planned co-payment health schemes by Mariano Rajoy´s government will force “every Almeria resident with health problems and a medium income to pay €200 every month, even more if ortho-prosthetic products are required, when the schemes come into effect.”

The four planned co-payment schemes will affect 400 common medicines, ortho-prosthetic material, medicines given in hospitals and non-urgent ambulance transport. For non-urgent ambulance transport, patients will pay €5 per trip, with a monthly maximum between €20 and €60 depending on the income, “although patients will initially pay for every trip and later claim any overpayment.” “The most worrying thing is that patients will have to advance overpayments, to be paid back six months later or whenever the central administration can.”