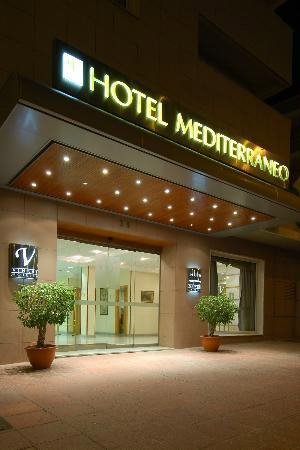 The VincciMediterraneo Hotel in Almeria city centre will be left unmanaged from December 27 onwards, as confirmed by the hotel chain without further disclosing the reasons behind the decision. Trade union sources said that as the hotel is based in a rented property, a new group might be interestedin taking over as soon as the operator leaves, saving around thirty jobs there.

The four-star hotel opened on avenida del Mediterraneo in January 2002 and has 72 rooms, two suites as well as two conference rooms.