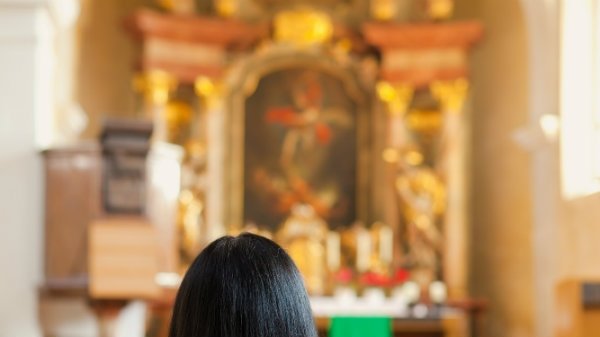 IS something odd happening in Sax?

Some locals have noticed what they claim is a strange pattern to deaths in the inland town, chiefly famous for its Moorish castle.

When a Sax resident dies, the local Spanish press revealed, another follows within 24 or 48 hours. After an interval of several days or weeks the same thing occurs, with a death followed by a further demise within one day or two.

The sequence does not follow a strict pattern, wrote Informaciones, and there are also isolated deaths. On other occasions there are not two, but three, deaths within the 48-hour period.

Informaciones recently analysed deaths registered in Sax over the last three years, to determine whether this is a fluke or something more disturbing.

These proportions were not repeated in adjoining towns which, like Sax, have populations of around 10,000, the newspaper researchers found.