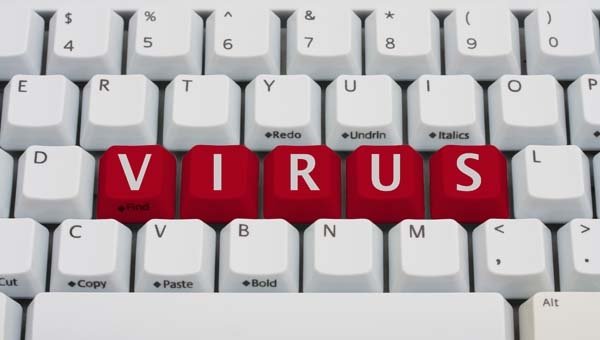 A TROJAN virus allowed €5.8 million to be stolen from more than 11,000 bank accounts in Spain.

The Trojan, named Eurograbber, which can be transferred from a PC to a mobile phone, affected seven banks in Spain and many more throughout Europe, making the total amount stolen close to €36 million. The trace of those responsible for the attack was lost in the Ukraine, according to online security firms CheckPoint and Versafe.