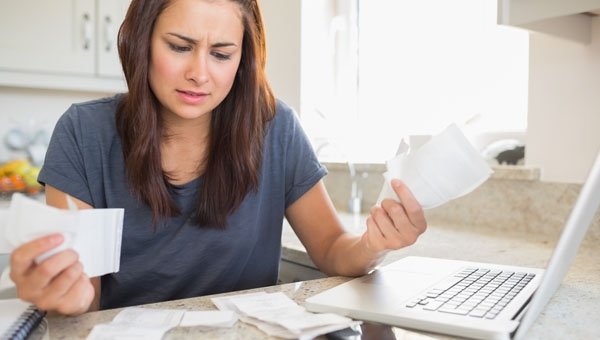 ONE in seven bills in Madrid is paid late.

In autumn, the ‘madrileños’ receive their bills for property tax, rubbish tax and other municipal taxes. They have until November to pay every year, but many fail to do so and go on the city hall’s debtors list. In 2011, 15 per cent of bills were not paid on time, amounting to 891,597, and €183.2 million.

In the past year, more people are unable to pay and the city hall is forced to seek help from the tax office and the amount required increases.

The average family in Madrid will have to pay €561.4 in taxes this year which is a 10 per cent rise from last year.