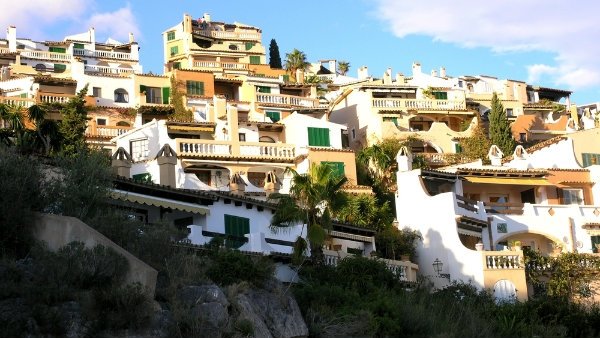 REVISED figures for home repossessions show that the number of evictions in the Balearics is much higher than initially thought.

Barely a week ago consumer groups had estimated the number to be about 10 per day, but the new data shows the figure to be closer to 15 a day.

Between January and June there were 2,518 evictions in the islands, which was an increase of 30 per cent on the same period last year.

If evictions were to continue at that rate more than 5,000 families will have lost their home by the end of the year. Last year, there were 3,656 evictions.

As many wait for the central government’s two-year moratorium on evictions to come into effect, some councils and churches in Mallorca have told banks that enforce repossessions that they will cease cooperating with them.

The new legislation has been criticised, however, as too restrictive. The Mallorca Platform for those Affected by Mortgages (PAH) claimed that three in five of the people it is advising fall outside the parameters set by the PP government.

Angela Pons, PAH spokesman, described the law as a ‘sticking plaster’ that was ‘not based on reality.’

The gravity of the situation in the Balearics was put in further relief when details on mortgage arrears revealed that 17 per cent of homes were behind in home expenses such as mortgage repayments, utility bills and community charges. That is the highest proportion in Spain and almost double the national average of 8.6 per cent.