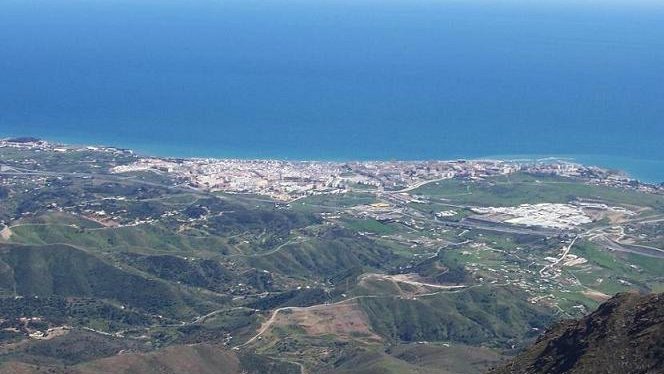 DESPITE the crisis Estepona has announced a 25 per cent increase in public spending.

The town’s large urban projects will be guaranteed after finance chiefs announced €10 million from the town hall budget will be allocated to ongoing projects.

On top of that the IBI property tax will be reduced by 8 per cent and a €3 million grant will be divided among those registered in the municipal listing (known as the padron). Individuals, businesses and associations will also be granted tax exemptions.  And €150,000 will be given to social aid organisations and NGOs, and families with urgent economic problems will be given help.