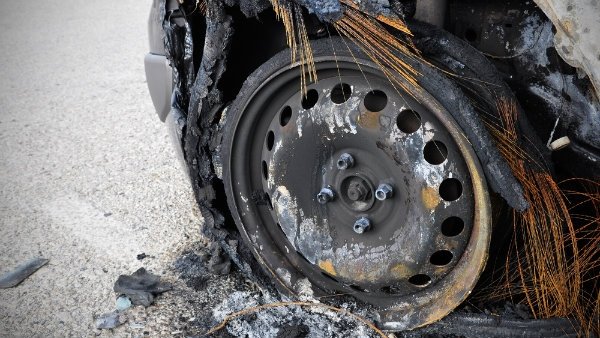 GUARDIA Civil officers have arrested a German man and accused him of staging the theft of his car and then setting it on fire in an attempt to claim €15,000 insurance.

The man, with the initials MHF, a Spanish resident, reported his car stolen in Malaga. It was found burned out in Rincon de la Victoria last week minus its number plates. He has been charged with fraud and perverting the course of justice.