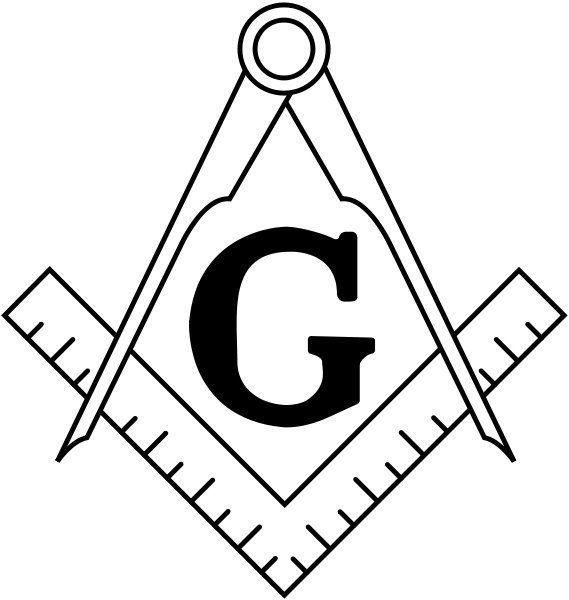 Sixty lodge members attended the ceremony at the Alicante city cemetery where a wreath was laid at the memorial to victims of the Franco era. Many had been masons, whose organisation was pursued throughout the dictatorship and legalised only after the transition to democracy.