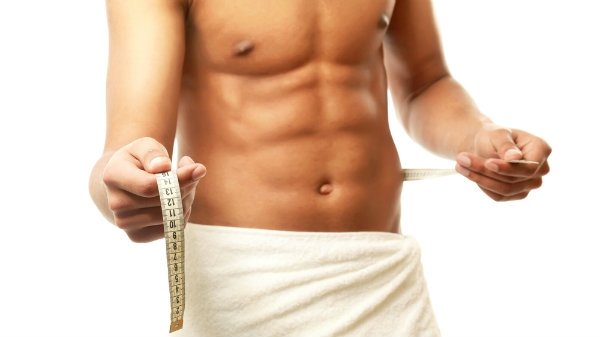 A study of overweight men, with the average age of 49, who started exercising twice a week for a few months, found that as their waistline shrunk, their mental agility grew. After a four month period, they performed better on mental tasks, including tests of attention, processing speed and short-term memory.

Experts at the University of Montreal (Canada) believe the men’s brains benefited when the health of their arteries improved as their brains also made better use of oxygen.