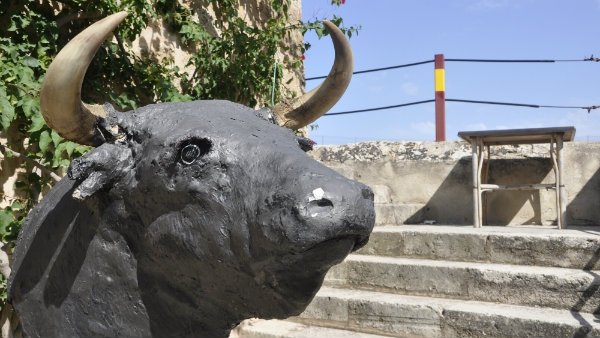 THE organisers of two bullfights this summer have been fined €6,001 each for allowing children to attend the events.

An animal rights party filmed the events and produced videos showing children of all ages, including some that appeared to be toddlers. Under legislation introduced six years ago, those under the age of 16 are not allowed to attend bullfights in the Balearics, which makes it one of the few Spanish regions to impose such a restriction.

Following a complaint made by the Partido Animalista (Pacma) and three other animal rights organisations, the Balearic tourism and territory ministry has fined the organisers of both bullfights because they did not apply the ban on children at a fight in Alcudia on July 22 and one in Palma on August 9. Pacma went to the fights with a notary and made a series of allegations based on what they witnessed, including claims that security measures were insufficient and that too many spectators were admitted. However, the fines apply to the children only.

The fines of €6,001 are at the lowest end of the scale as the maximum would have been €60,000 and a six-month suspension for the organisers. At last year’s general election, Pacma received 3,615 votes in the Balearics, just over 0.8 per cent of the vote.