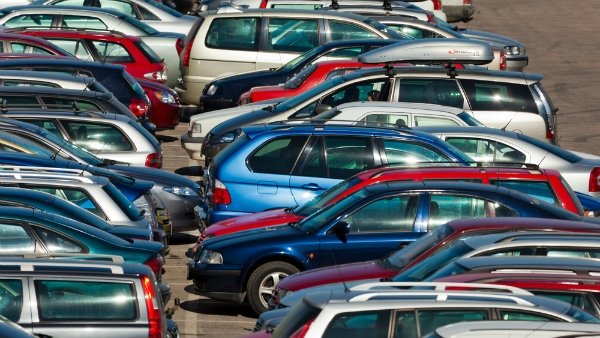 LOCAL police in Alicante city arrested four people for charging motorists to leave cars at the La Florida public car park.
Three-quarters of the 60 self-appointed illegal parking attendants arrested in the city this year operated in La Florida, police sources revealed.
Residents and business owners, tired of the growing number of the attendants known as “gorrillas”, lodged an official complaint with city hall. They called for a greater police presence in the area, complaining of an increase in thefts and conflict between the “gorrillas” and motorists who refuse to pay up for what should be free parking