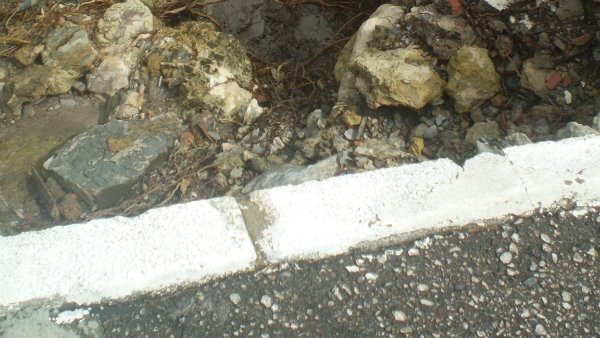 AN EMERGENCY Fund is being set up to alleviate recent rain damage in Malaga province.
In total €3 million will be devoted to road repairs and water infrastructures in 32 municipalities. This follows signature of an urgent decree by the Provincial Government President Elias Bendodo.
One third of this total cover provincial government road repairs, with 52 roads covering more than half of the 860km network affected.
“We will carry out works which cannot be postponed, including opening roads to traffic,” Bendodo said. “The aim is to restore communications among the smallest municipalities and bigger towns, and also assist the harvest,” Bendodo said.
A further €.5 million will be devoted to non-urgent work against potential future weather damage.
In total Malaga firemen dealt with 176 various flood call outs, and rescued 73 people.

Half of damaged property is uninsured
DAMAGE assessment continues in the province of Malaga.
Following the first estimations, it looks like fewer properties than previously thought had insurance.
In fact, in some towns not even half of the homes, businesses and vehicles affected by the floods were insured.
This means they are not entitled to compensation by the Insurance Consortium. 700 applications have been submitted in Malaga to this institution that belongs to the Economy Ministry. They could reach 900 in the following days.
A total of 700 damaged homes, 105 unusable businesses and industries and 150 wrecked cars have been reported so far. An estimate of €15 million damages according to the Insurance Consortium, although the final amount may turn out much higher.