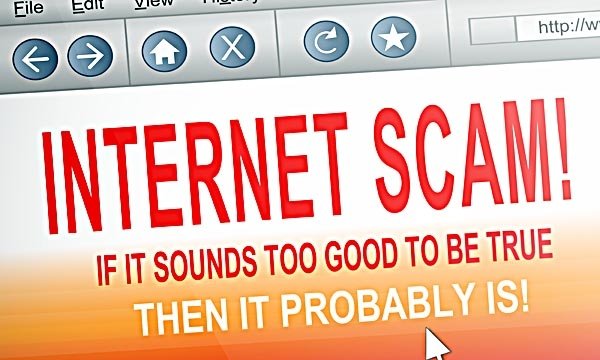 A POWERFUL virus is a potential threat to all computer owners in Spain. The virus attacks computer while users are on line, leading to the screen icons disappearing, and being replaced with a page appearing to be from Spain’s National Police.

This states in Spanish that the  computer has been blocked because the user is guilty of one of the offences listed on the page. EWN has been contacted by several readers on the Costa Blanca already affected by the scam .

Among the list of alleged offences, with statute references and penalties including fines and prison terms, are watching violent and illegal pornography, illegally downloading films and songs, and having pirated software.

The scam is focussed in such a way that most receiving are unlikely to report it to the police for fear of being thought to have broken the law.  A swathe of payment options are given, with an assurance that upon receipt of €100 the computer will be unlocked. However when paid, the computer remains hacked.

Computer experts say the solution is to professionally have Windows re-installed, though previously stored data will be lost along with the virus.