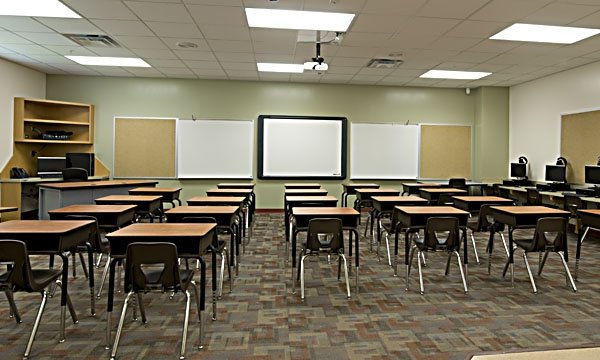 The administration is doing everything possible to destroy the state education system, claimed the group, which plans more demonstrations throughout this month.

They were not protesting because they objected to the new school, which the platform recognised was much needed, explained a spokesperson.
But the Manjon Cervantes school has been housed in prefab classrooms for four years, ‘with no prospect of change’, it was claimed.

Neither is the admini-stration doing enough for the El Palmeral and La Florida school, or others on the outskirts of the city, the platform complained.  Pupils’ grants covering textbooks, school meals and transport were late in arriving and not enough was spent on maintenance or school equipment.