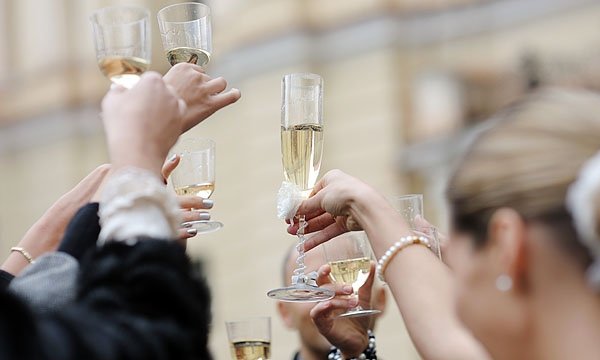 A COUPLE is now behind bars having swindled 120 Spanish expatriates out of £10 million (€12.6m). The fraud has left some of the expatriates penniless and without homes.

The couple used the cash to fund a lavish lifestyle including expensive houses and luxury holidays plus wedding celebrations in Las Vegas and Mallorca, the court heard during the six-week trial. A third person, financial advisor Richard Pollett, aged 70, was found guilty of conspiracy to defraud and was jailed for six-and-a-half years.

Judge Durham-Hall said that those targeted were mainly ordinary, hard-working expatriates who put their pensions and savings into the scheme after being promised huge returns and a risk-free guarantee. Of the £10 million invested, only around £4 million has been repaid.