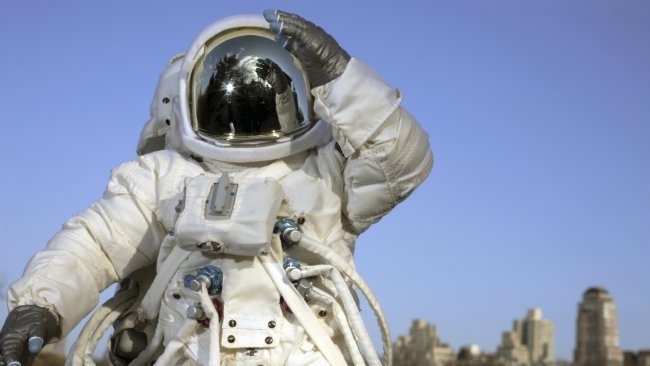 THE US space agency NASA once spent millions developing a pen that would write in a non-atmosphere environment. The Russians replied; ‘we use a pencil.’ A friend once boasted that if you pressed a little button on his new watch the hands lit up. I asked him had he never heard of a luminous watch.
Why do we make our lives so complicated and for what purpose? I learn that a single edition of the New York Times contains as much information as would be acquired in an average man’s lifetime a couple of hundred years ago. Adding to my store of useless knowledge, there is more hi-tech in my mobile phone than there was in the first spacecraft.
I suppose in some ways it can be argued that we have all benefited from the remarkable advances that have taken place over the last decades. The next frontier to be broken down is surely the simplification of gadgets. Many of today’s aids to modern living are beyond comprehension.
This isn’t my problem; it is our problem for we are becoming programmed to look for difficult rather than simple solutions. Why is there reluctance to explain gadgets in a comprehensible way? I can well imagine someone replying to NASA’s scientists that the pencil solution is too simplistic.
Having failed to master all but the basics in many household gadgets I once conceded that I had technophobia; like any other disability I kept it to myself. That was until a national newspaper tested the general population on their ability to use gadgetry common to modern households. It was discovered that over 80 per cent of us cannot quite get the hang of programming devices or putting things together. In fact I emerged with honours. I download and print the instruction manual for my very modest digital camera; it is the size of a telephone directory and largely incomprehensible.
There is something about the human condition that strives for change whether it is necessary or not. They boast of multi-million euro fighter jets and state of the art early detection systems. Recently a couple of Swedish self-publicists flew a light aircraft unimpeded in and out of Belarus territory. At the height of the Cold War a German student flew a single seat Cessna across the USSR and landed it in Red Square.
Thanks to my PC I can listen to the most obscure radio stations broadcasts from the Urals to the depths of the Arizona hinterland. In fact I like two and I have no need for the other million. Two newspapers used to be enough; one national, one local. They kept me occupied for hours. Now I have millions to choose from but I still prefer those two newspapers.
As Albert Einstein surmised: ‘”It has become appallingly obvious that our technology has exceeded our humanity.”